What Are The Advantages Of Using A Voice Picking System In A Warehouse? 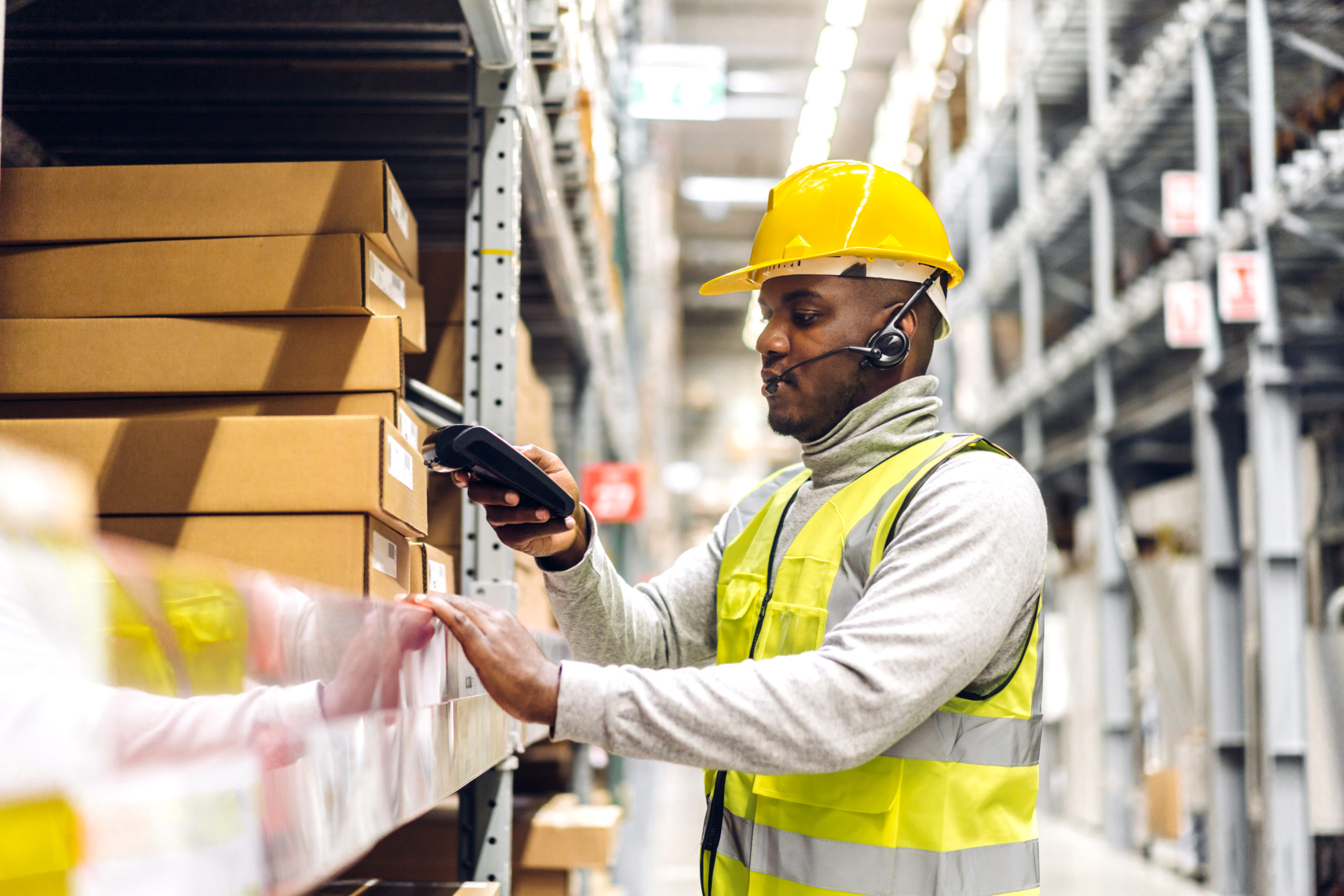 Voice picking is also known as voice-directed picking, picking by voice, pick by voice, pick to voice, and speech-based picking. This order picking system for warehouses is eyes-free, hands-free, and paperless. Pickers use a device, mostly a dedicated terminal or a headset.

With voice picking, pickers are directed to specific locations where they provide a set of check digits. Those digits ensure that the picker is in the right location, and accessing the correct bin. Upon confirmation of the check digits, the picker is given the pick quantity. They are then given the next pick location once the quantity has been confirmed. As this process continues, the pick path is optimized, ensuring each picker maximizes their efficiency as they move through the warehouse.

What are the benefits of voice picking

Distractions created by pickers having tools in their hands are eliminated by voice picking which enables pickers to fully focus on the task. Accuracy is increased by up to 85% by the reduction of the probability of an incorrect pick due to looking away from the picking area to check a piece of paper or scanner.

As voice directed work permits users to focus fully on the tasks they perform while keeping their eyes and hands free, it streamlines physical movements and simplifies the function by eliminating the requirements of picking up and putting down instruction sheets or devices. Once this obstacle has been removed from the picking process, companies will often report an increase in productivity of up to 35%.

In most cases, pickers can start after less than a day’s training, as simple verbal instructions are used to tell them what to do while performing the job. Especially warehouses with high employee turnover and seasonal workers save significant time.

As all tasks that the worker performs are driven by voice, there is no requirement to train workers on confirming information through a keyboard, applying labels, or reading printouts. Workers typically attend a single training session to create a voice template which only takes about 15 minutes. Thereafter the entire work process is guided through every step via voice commands. On average, this reduces training time by about 50%.

The picking process is simplified and becomes much easier and faster for pickers to do when voice picking is used. This becomes crucially important in scenarios where picking is incentivized and workers are compensated based on their picking results. Many cases have been reported where the change from paper or RF to voice picking has resulted in employee turnover decreasing by 50% or more.

It is crucial that pickers should be able to use their hands easily when lifting a heavy object or working with a box-cutter. Voice picking allows pickers to keep their hands free at all times, and this eliminates the potential for damages or injuries caused by cutting or lifting an item with a piece of paper or scanner in their hands.

There are those that worry that robots will take jobs away from humans when considering warehouse technology. Human workers using voice picking systems can however actually improve the efficiency of robotics in the warehouse even more. This is due to voice picking solutions having an interface that workers operate and understand intuitively. When robotics is therefore incorporated into the existing structures and interfaces, it can also become more effective and efficient. This is one way in which robots and humans are able to work together to reduce overhead costs and enhance productivity.

Using voice picking technology that incorporates multiple languages is more valuable than ever, especially if you consider that more than 20% of residents in the U.S. speak a language other than English at home.

Modern voice picking tech can typically use up to 40 different languages that it can both detect and speak. The systems can in fact even detect responses in one language and speak in another.

If all workers at a warehouse can understand English, this means that they’ll all be able to understand directions given in English but can then respond in their preferred language. Multilingual voice picking systems provide all workers with the safety and productivity benefits of voice picking irrespective of the languages they’re most comfortable with.